It's All Relative: Embracing the Einsteinian Approach To Aesthetics

The relativity of time and truth may share a commonality with aesthetics.

To Sir Isaac Newton, time—a measure of change—was absolute, linear, and unidirectional. He felt time and space existed regardless of the human condition, and Newton’s laws were irrefutable…until a rebel arrived.

Albert Einstein recognized that two people observing the same event may see it differently depending on where they stand. But to understand his insight, an individual had to view a tangible world from an abstract distance. The previous absolutes of time and space had to be considered bendable. Einstein’s theories allow for a past, present, and future that all concurrently exist.

Newton’s truth is analogous to aesthetic medicine’s use of 2D photographic imaging as a tool to define beauty. Or the use of only one technique in a surgery. It is a singular approach that is independent of the differences in an individual’s anatomy, psyche, culture, creed, or position. Peering deeper, however, we know there is more to predicting successful aesthetic outcomes than this cookie cutter approach.

Einstein’s model, when applied to aesthetics, allows for an untangling of beauty from attractiveness. Beauty is subconsciously perceived and exists outside the conscious perspective. A one-dimensional attribute, beauty is only a fraction of the much larger universal truth that is better known as attraction.

Einsteinian thinking allows us to better describe the aim and outcome in aesthetics and demonstrates that that which each finds attractive is relative to their individual perspective. This expansive way of thinking takes into account the differences in individual preferences regardless of culture, religion, attitude, or style.

Einstein forces us to look from outside ourselves and see another’s perspective, leaving room for multiple views of the truth. A modern aesthetic approach leads to a generation of enlightened physicians who recognize their position in space as it relates to themselves and others. 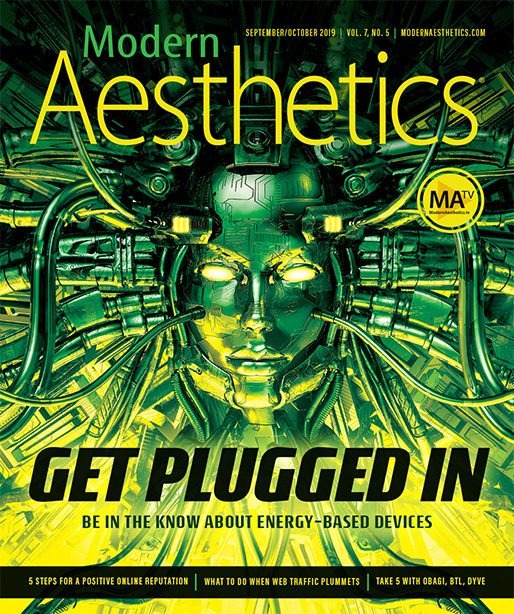 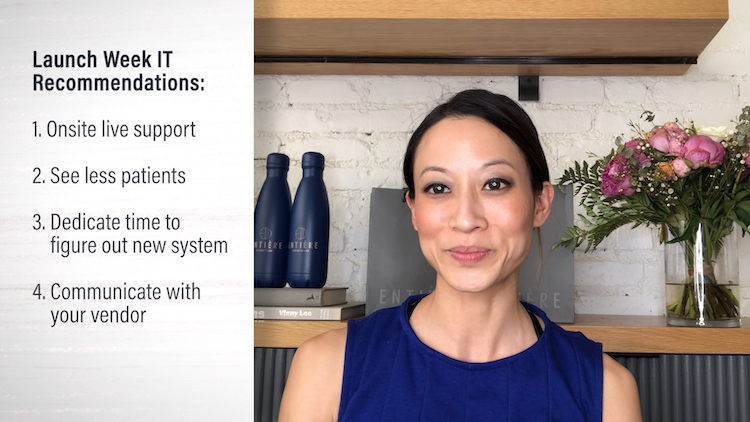 Ground Up: Running with IT 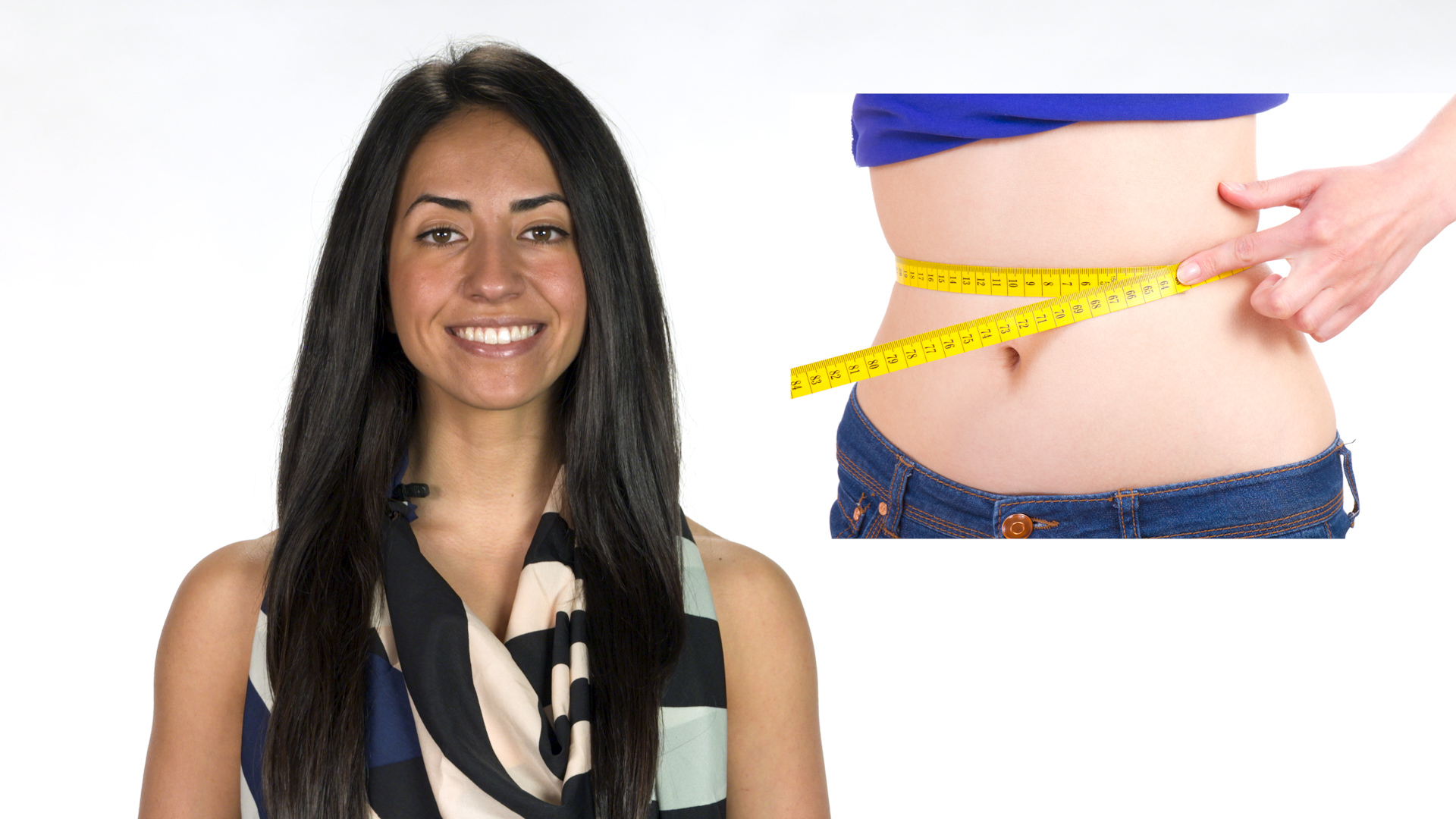