While Caitlyn (formerly Bruce) Jenner's reality show “I am Cait” may have been a ratings flop, Jenner's journey (along with that of countless other transgender advocates and trailblazers who came before her) drew much needed attention to the physical and psychological needs of these brave individuals. As plastic surgeons, we are on the frontlines of the care of transgender patients—and we are seeing more and more of them. The American Society of Plastic Surgeons reports that more than 3,200 transfeminine and transmasculine surgeries were performed in 2016, up 20 percent from 2015. The procedures can include anything from facial and body contouring to gender reassignment surgeries, and we all need to get up to speed on how to best address the needs of these patients. Surgical skill is just one part of this equation but so too is collaboration with a comprehensive team of providers as well as sensitivity training to assure that we treat these patients with respect. To that end GLAAD, the world's LGBTQ media advocacy organization, offers wise counsel:

Plastic surgery shaming is so yesterday. It used to be that we would admit to anything but a little work. Today, however, women and men are proud of what they have had done and more apt to talk about it as a result. It's been something of a perfect storm: reality TV shows (and stars) depicting what is possible with cosmetic surgery today, the trend toward more natural looking results as well as legions of celebrities who are speaking up and out and taking their age back. To that end, a new documentary, Take My Nose...Please by Joan Kron, serves to reduce any remaining stigma associated with plastic surgery. In the film, Kron, a veteran beauty writer and first-time director and producer, follows two female comedians as they consider plastic surgery. She details some of the dangers associated with plastic surgery on the down low, while exploring the role that comedians from Phyllis Diller and Joan Rivers to Roseanne Barr and Kathy Griffin have had in changing our attitudes about cosmetic surgery. In a series of outtakes at the end of the film, Kron asks a wide range of people what they have had or would have done—uncovering the great equalizer—our desire to be the best versions of ourselves.

Meeting the Insane, Unrealistic, Beautiful Expectations of the Uberized Consumer 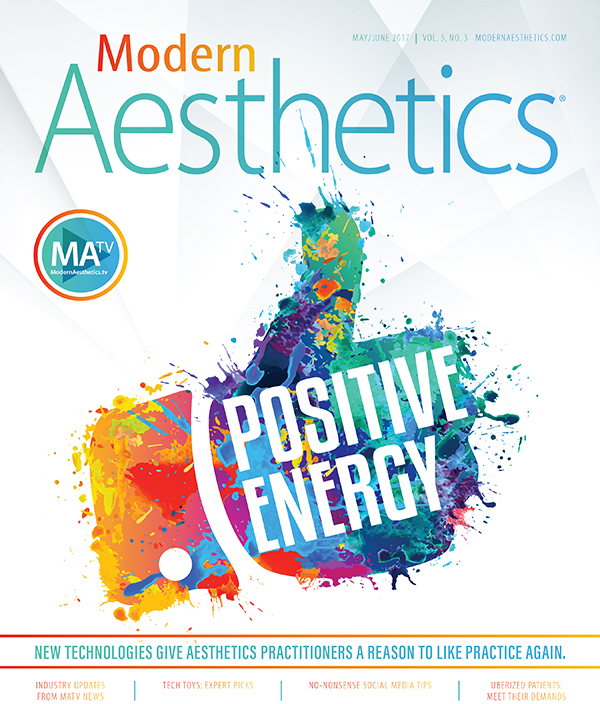