It's official! The core wars are over. Instead of sparring with one another for patients and podium time, plastic surgeons, facial plastic surgeons, dermatologists, oculoplastic surgeons and anti-aging physicians are joining forces. More and more practices are now “multispecialty” in origin, which fits in well with the overall trend toward consolidation and larger group practices taking place in medicine as a whole. Doctors are sharing insights and learning from one another in meaningful ways under the auspices and awnings of true multispecialty practices.

Put another way: Collaboration is the new combativeness. Specialists are putting down their swords in the name of patient safety and education.

Many medical meetings are also getting in on the multispecialty game. One of the first to extend this olive branch was Randolph Waldman, MD, a facial plastic surgeon in Lexington, KY. He created the Multi-Specialty Foundation, a group whose main objective is education through collaboration, and the group's annual meeting, Vegas Cosmetic Surgery, is now in its 13th year.

It's about building, not burning bridges, and this “why-can't-we-all-just-get-along” attitude will benefit patients as well as physicians in the long run.

Advances in picosecond laser tattoo removal technology mean “So long, tramp stamps” and other oft-colorful reminders of past indiscretions. Many don't think before they ink, but today's lasers can remove even previously hard-to-treat colors such as blues and greens in half the time, which makes removal a more viable option. In fact, tattoo removal increased by close to 40 percent from 2014 to 2015, according to statistic compiled by the American Society for Aesthetic Plastic Surgery. This technology is a huge advance over excision, dermabrasion, salabrasion, and the CO2 lasers once used to cut, sand, and burn tattoos away. While Q-switched lasers were also game changers, picosecond devices emit pulses that are trillionths-of-the-second rather than billionths-of-the-second, shattering ink into much smaller particles to allow a much quicker clearance. The DeScribe Transparent PFD Patch is another advance. It allows serial treatment on the same day with more rapid clearance of the tattoo pigment. Another alternative therapy for tattoo removal is the Reverse MicroPen (Eclipse Aesthetics). The micropen injects hydroxypropionic acid under the skin where it binds the tattoo pigment. A scab with the bound pigment forms on the skin. One to four treatment sessions are usually required. One thing is abundantly clear: Today's new technology is allowing more and more people to say “Bye to the dye.” 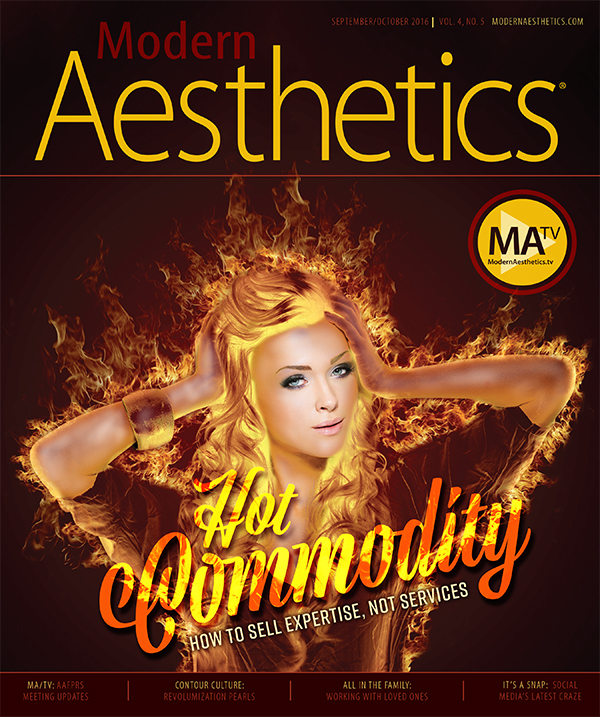