Rafael Sierra, PhD is back at Cynosure. The former Chief Technology Officer is now an R&D Advisor.

"Dr. Sierra's passion for the science behind medical aesthetics and inherent knowledge of its clinical application are unparalleled," says Todd Tillemans, Chief Executive Officer of Cynosure, in a news release. "The expert products Cynosure developed under his previous tenure catapulted the company from $25 million in annual sales to over $430 million, so with him returning as a senior advisor to support our outstanding research and development team, there will be no limit to our patient-focused, science-led, results-driven innovations."

Prior to his 20-year tenure as Cynosure's Chief Technology Officer, Dr. Sierraserved as the director of laser technology for Candela's Laser Technology Division and led both laser development and clinical application. He is also the inventor and co-inventor of over thirty U.S. and international patents related to laser design, the use of lasers in medicine and the measurement of cholesterol.

"It's an honor to be joining Cynosure again, as the company has always been at the forefront of innovation," says Dr. Sierra. "With a dedication to positive patient outcomes already infused into its DNA, I look forward to collaborating with the entire Cynosure team to help bring new technological advancements to market that allow for even safer and more effective non-invasive procedures that address a myriad of conditions to help change people's lives for the better."

"Ray and I have worked closely for some 35 years and I welcome his fund of knowledge to influence our organic innovation and uncover new scientific discovery that produces breakthrough innovation improving outcomes for practitioners and patients alike," adds Jim Boll, VP of R&D.

Best-In-Class Technologies for Skin Revitalization Across All Skin Types 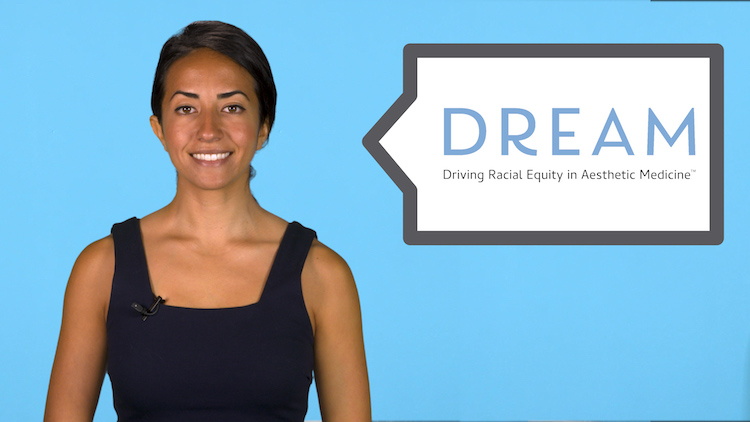 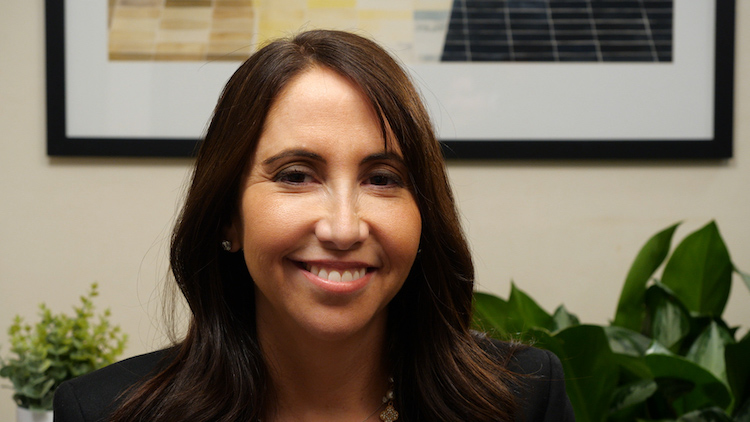 The Secret to Patient Satisfaction with Secret RF