Obagi launched its SKINCLUSION initiative to elevate the global dialogue about diversity, introducing Priyanka Chopra Jonas as its SKINCLUSION ambassador. Ms. Chopra Jonas, an actor, producer, and activist, has been dedicated to fighting for inclusion and diversity over the course of her 20-year career. 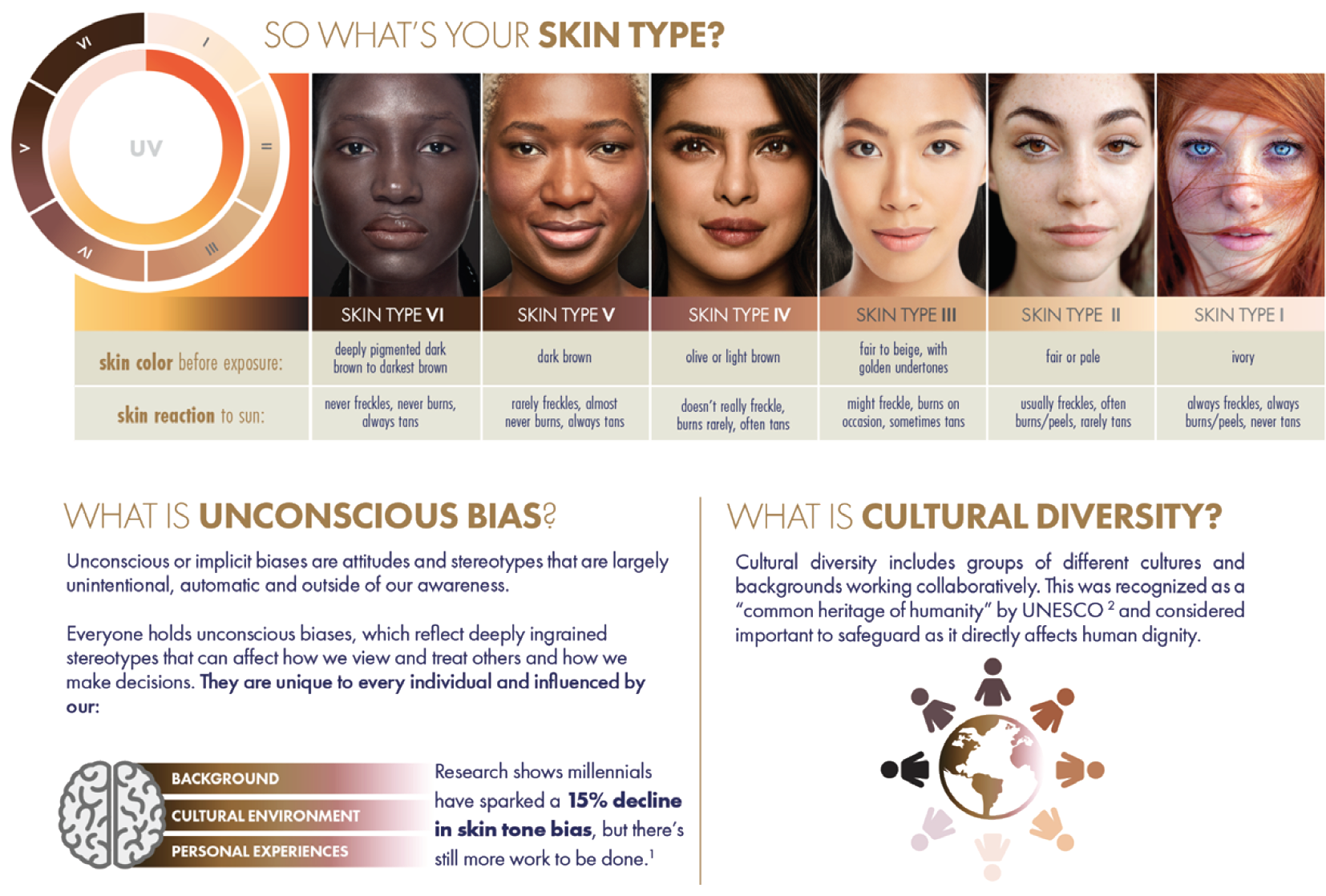 Obagi President Jaime Castle says the company developed the initiative to focus on the need for people around the world to be fully inclusive and to help people recognize their own unconscious biases, especially surrounding skin tone. A launch event included a panel of female leaders who have pledged their careers to diversity inclusion, including Ms. Chopra Jones; Josipa Palac, International Cultural Diversity Organization's (ICDO) President and CEO; Elizabeth L. Haines, PhD, a research scientist for Project Implicit and a professor and director of the Social Cognition Lab at William Paterson University; and Jeanine Downie, MD, director of image Dermatology P.C. in Montclair, NJ.

Project Implicit is a virtual laboratory and research organization developed to provide education about implicit bias through Implicit Association Tests (IATs). The IAT is designed to reveal our biases toward various social groups.

“Implicit bias refers to a bias that is mostly unintentional, automatic and outside of our awareness. It's unique to every individual and influenced by our background, cultural environment and personal experiences... Recognizing this bias in ourselves and how it impacts us can be a step to making changes that can make a positive difference,” says Dr. Haines.

Obagi is the first medical skincare brand to design its clinical research protocols to cover all six skin types across the Fitzpatrick skin spectrum.

“I am delighted that Obagi is putting its commitment to diversity and inclusion front and center,” says Dr. Downie. “The reality is that not all skin tones are the same when it comes to determining what kinds of products and treatments are effective. The fact that the team at Obagi has ensured their clinical trials are designed to include skin types across the entire Fitzpatrick skin spectrum is significant and should be the way forward for the entire skincare industry.”

Visit SKINCLUSION.com for resources and to take the Skin Tone Implicit Association Test.

Around the World in Beauty Trends 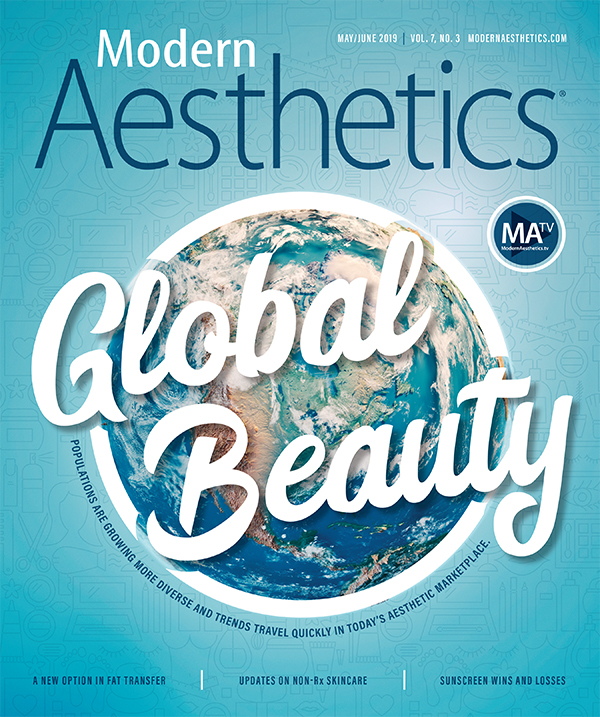 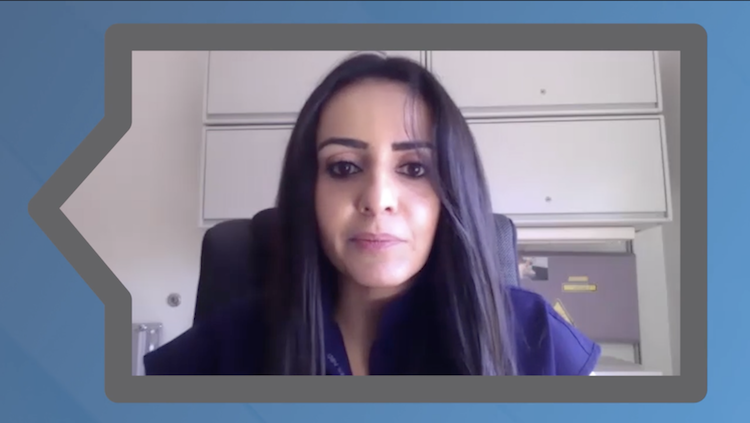 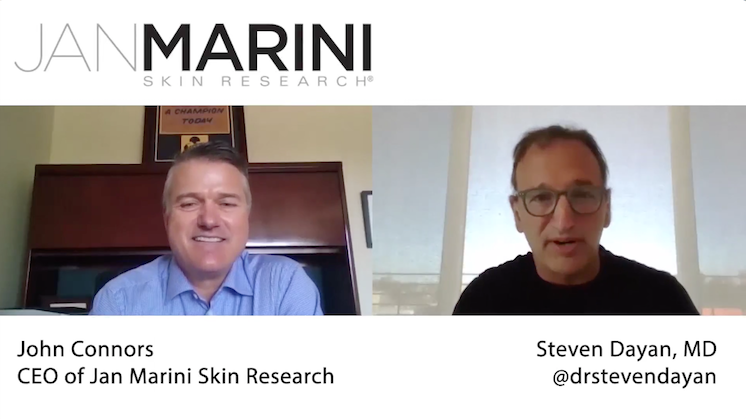