New in the Toolbox

Experts describe some of their favorite new implements to support patient care.

The v900L Visualization System uses a proprietary white light LED and two-way polarization to enable visualization of about 1mm into the skin, so physicians can see subsurface features, including veins. The technology is intended to remove surface glare from the skin, providing benefit for laser procedures, sclerotherapy, and other applications. The company says the device offers multiple magnification options, and its lithium ion battery provides four hours of run time. 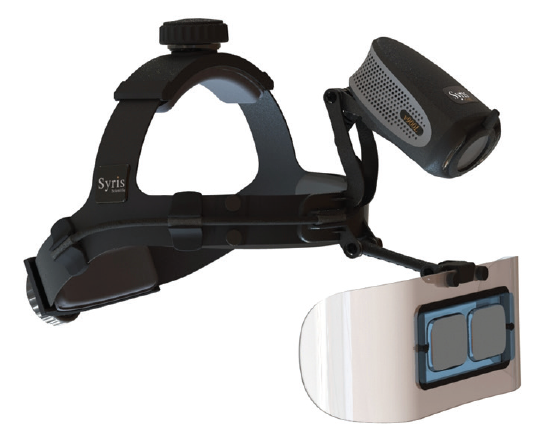 “I use the Syris v900L all day long when lasering vessels anywhere on the body,” Dr. Bernstein says. “It cuts down my treatment times and I don't have to constantly lift my laser glasses to see the target vessels. I just put on the v900L and the vessels jump right out.”

Available in multiple models, Quantificare's 3D imaging systems create reproducible pictures without the need for repositioning systems. Dual beam pointers are used; when the two convergent beams overlap, the shooter knows s/he is in the right place to take the picture. Using a process called stereo-photogrammetry, the 2D images are automatically merged by the Quantificare suite into a 3D representation. According to the company, the, “LifeViz technology enables quantification of volume changes and detection of fine surface details.” 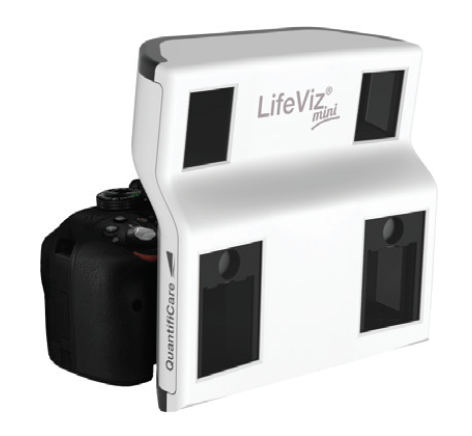 For Joel L. Cohen, MD of About Skin Dermatology in Lone Tree and Engelwood, CO, the 3D system stands out for its convenience and mobility. “Quantificare 3D camera is easy to use by carrying into any patient room,” he says. “The software helps match photo positioning. And before and after photos can be juxtaposed with many nuanced and consistent comparisons—including volume, pigment, etching, and more.”

The only FDA-cleared microneedling device, Bellus Medical's SkinPen is cleared for treatment of facial acne scars. The device is also used off-label for general rejuvenation purposes. Treatment sessions last about 30 minutes with little to no downtime. 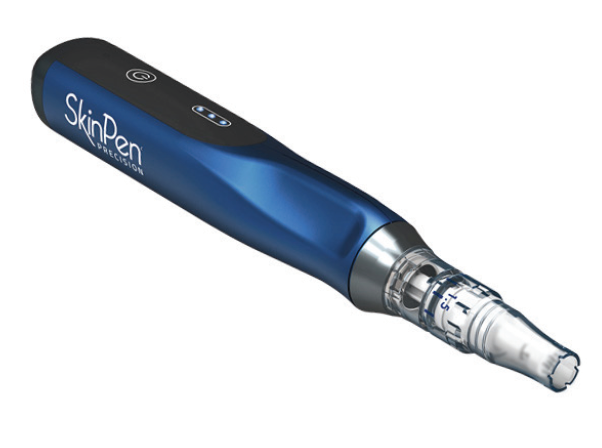 “While we have known and done needling in the past, the recent FDA clearance has pushed SkinPen to the top of my list of favorite things,” says Steven Dayan, MD of Chicago, IL. He notes the handheld skin device is easy to set up and to use.

“The depth of the needles can be varied. We offer treatments in packages of three, each one spaced one month apart. Downtime is minimal, and patients see results quickly. It is probably the most popular procedure in my practice now; patient satisfaction rates are easily above 90 percent, and my staff loves it.”

The economics are favorable, he adds. “The device is affordable, as are its disposable cartridges. Since it's a handheld, the pen doesn't take up a lot of space. There is no need for expensive extended warranties or repair contracts.”

On the Bubble: Could Brazilian Butt Lifts Be Banned?

Neurotoxins on the Horizon: Bonti and Beyond 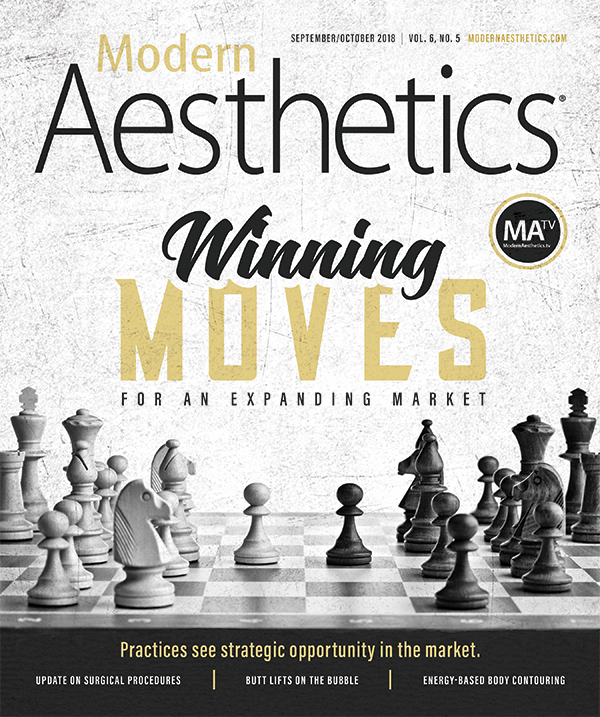