What was once considered taboo and mentioned only in hushed tones is now anything but. Vaginal rejuvenation surgery (including labiaplasty and non-surgical, energy-based procedures) seems to have grown from fad to trend, and is now surpassing trend status, and may be turning into something of a movement. Both the American Society of Plastic Surgeons (ASPS) and sister society American Society for Aesthetic Plastic Surgery (ASAPS) reported upticks in labiaplasty in 2016. Labiaplasty increased by 39 percent in 2016, with more than 12,000 procedures, according to ASPS. Topline results from the ASAPS 2016 report cite a 23.2 percent increase from 2015. What's more, 36 percent of all plastic surgeons in the US are now performing labiaplasties in their practices, more than double the number performing the procedure just five years ago, ASAPS says. I had three labiaplasty requests this morning alone.

Exactly what's driving this is hard to tell but it's likely something of a perfect storm of pop culture, surgical innovation, greater societal comfort levels with sex and sexuality, plus the Internet of Things. It likely began with the “Brazilian” bikini waxing craze immortalized on HBO's “Sex and The City” and has been perpetuated by the Kardashian krew. (Khloe recently shared her down-there beauty routine with an all-too-eager media and both Kourtney and Kim are reportedly fans of laser vaginal rejuvenation). Images of other women are easy to find on the Internet, which gives women something to compare themselves to that they didn't have in the past—even if it is photoshopped and airbrushed. In truth, however, this is not just a cosmetic issue. These procedures address physical (pain, discomfort, incontinence) and psychological (low genital self esteem) needs, as well, which is why they have such staying power.

Muffin Tops, Double Chins and Other Pockets of Unwanted Fat

The ASAPS stats tell us that fat is in demand for parts of the body (namely breasts, butts, and faces), but is considered far less advantageous in others (muffin tops, double chins, bra-line, above the knees… you name it) and it's disappearing in droves from these places. From 2015- 2016, injection-based procedures that target fat pockets in specific areas such as under the chin grew by 18 percent, fat-freezing techniques increased by five percent as did non-invasive skin tightening procedures that target fat and tighten sagging areas. Many devices and technologies are introducing new protocols or applicators that target uber specific areas, whether Kybella for bra-line back fat or Zeltiq Aesthetics CoolAdvantage Petite applicator for bat wings. We are getting serious about spot fat reduction. Expect to see even more innovation in this category—and less fat—in coming months and years. 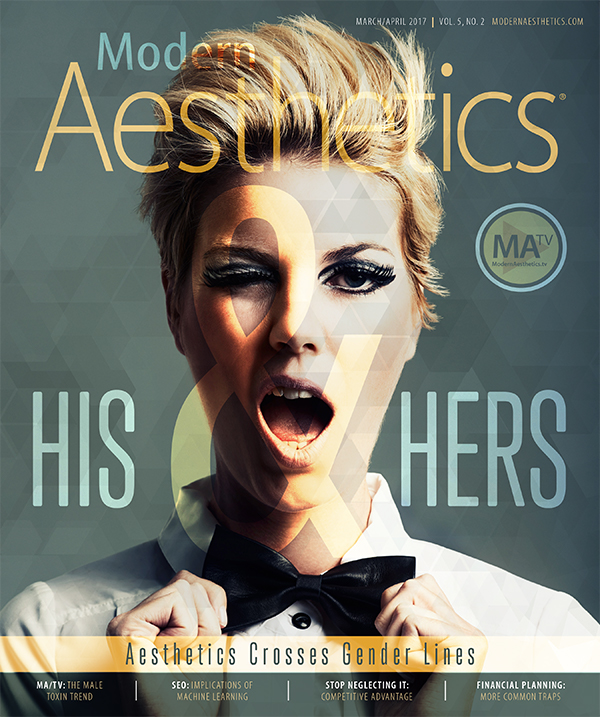