They're back … After placing a voluntary hold on the US sales of all Silimed devices, Sientra, Inc. returned all breast and other implants to the US market beginning March 1, 2016.

The company placed the temporary ban on the devices in October 2015 after contamination was detected during an audit of Silimed's practices. As a result, Brazilian regulator Anvisa and UK's Medicines & Healthcare Products Regulatory Agency suspended sales of all Silimed implants.

Sientra is bringing the implants back after extensive independent, third-party testing and analyses revealed that there were no significant safety concerns associated with the use of Sientra products. Sientra has sent a letter to its surgeons informing them of the plans for market re-entry.

There has been intense scrutiny of implants manufactured outside of the US since the 2010 Poly Implant Prothèse (PIP) scandal. PIP implants were made with industrial-grade silicone, and as a result they had a higher-than-normal rupture rate. Hundreds of thousands of patients across Europe and South America were affected, and PIP's president, Jean-Claude Mas, was given a four-year jail sentence in December 2013.

Facelifts fell from the top five surgical procedures for the first time since 2000, according to the 2015 statistics from the American Society of Plastic Surgeons (ASPS). There will always be a role for facelifts, as only this procedure addresses all of the signs of aging on the face, especially in the Baby Boomer age group. That said, newer site-specific designer fillers don't just add volume, they re-contour the face and provide more durable results than in the past. Advances in energy-based skin rejuvenation have given us minimally invasive tools to address tone, laxity and discoloration. Kybella, the new Coolsculpting applicator (Coolmini), Ultherapy, ThermiTight, Sidelaze, and bipolar microneedle RF also provide non-surgical ways to reduce fat and laxity in the submental area, jawline, and even the face. What's more, there's a trend toward ‘prejuvenation' or earlier treatment that stops aging before it starts. We are seeing growing numbers of Gen Y patients in their 20s and 30s as a result. All of these factors, taken together, have allowed many patients to postpone the need for facelifting—until later, or possibly altogether.

Dispelling the #1 Myth of Asset Protection 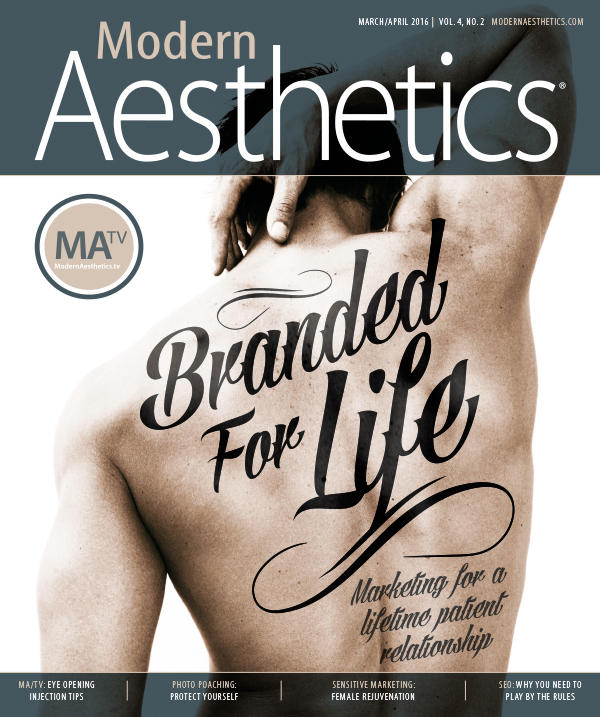