As more Millennials enter the workforce and join in or compete against established practices, differences among the different generations can cause friction. Get a member of the Silent Generation, a Baby Boomer, or a Generation Xer talking about hiring young associates to work the hours they once did or Millennials about flack received from elder statesmen regarding their social media posts and differences are clear.

But are these unfair stereotypes or realities? Much has been written about the influence of economy and upbringing on financial outlook and work ethic. Silent Generation physicians practiced in post-war prosperity, a golden age with new medications and technologies but little regulation. Baby Boomers knew if they put in the effort, they would reap the reward: ambitious physicians could build aesthetic practices taking care of their prosperous elders and successful peers. Gen Xers were less optimistic—the first generation told they would not do as well financially as their parents and often the children of divorce, Gen X physicians knew they had to take care of themselves. They plowed through the changing regulatory landscape knowing they would have to work harder to make less than those before them. On the other hand, as children of Baby Boomers, Millenials tended to grow up more sheltered, with heavily scheduled lives organized by their parents. It's not surprising they have greater expectations of what will be provided to them than their forebears.

And what about core values? Authority is less revered today than in previous eras—the Internet has democratized and flattened hierarchies of yesteryear. Experience has less perceived value in a world where prominent billionaires started their companies as students. Loyalty is difficult to establish when relationships can be established or broken by the swipe or click of a finger on a screen and jobs are seen as part of an evolution toward the next job rather than a conversion to lifetime “company man.”

Lifestyle expectations have changed with our cultural environment. Medicine was never a 9 to 5 job, but despite long hours, physicians gained added satisfaction from the respect given by their patients and communities. Wherever you went, if you had “Dr.” in front of your name, people were impressed with your commitment. It is difficult to feel good about going the extra mile when you are both poorly reimbursed for your time and effort and are treated like an easily replaceable “healthcare provider.” Baby Boomer women fought to be accepted in the workplace and to show they could “do it all”: spend as much time in the office and OR as the men but still be the ideal wife and mother. The Gen Xers realized they had to choose work or home, unless they had a lot of help, so to pay for that help, more work was required. Now male and female Millennials calmly demand work/home balance.

It seems logical to someone who grew up in the age of social media that celebrity can be achieved overnight. Whoever becomes a household name first is the winner on the web, so a physician describing him or herself as ‘renowned' or ‘famous' right out of training makes sense—as long as it is repeated and tweeted. That's anathema to traditionalists who remember putting in endless hours to establish a and reputation while trying not to step on the toes of those above. Podium time was an honor that came early only if you had a great mentor or great discovery, not because you got connected with the right industry contacts.

There is a solution to this clash of cultures. We suggest there is an opportunity to tap into all of our strengths. More senior physicians can show their juniors the true value of experience and the role it plays in medical and surgical outcomes. The junior physicians can show their seniors how to get increasingly connected with our patients and the media to educate them about what makes a great physician. As the saying goes: If you can't beat 'em, join 'em. If we see each other on a continuum, we may not only improve the quality of all of our daily lives, but also strengthen our specialties and medicine. 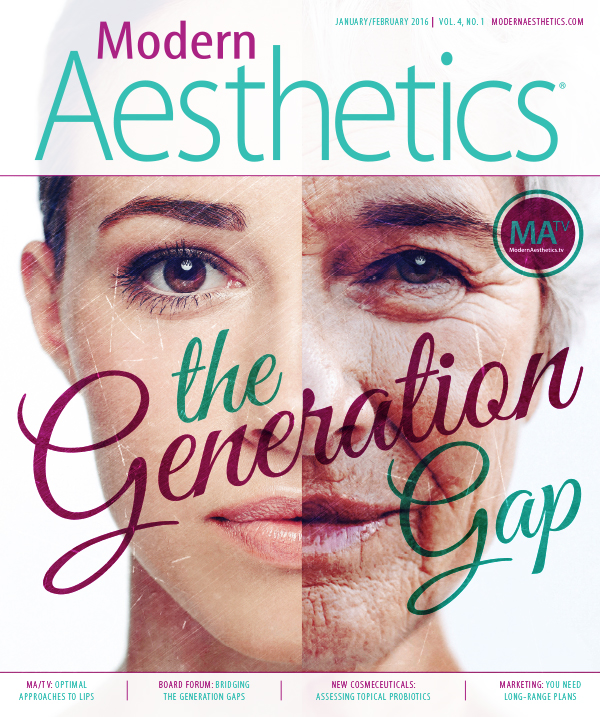