When it comes to celebrity hair, it’s Brad Pitt and Eva Longoria’s locks that are most admired, according to a new survey conducted by the International Society of Hair Restoration Surgery (ISHRS).

The new survey also found that the number of individuals seeking treatment for hair loss grew 13 percent from 2016 to 2019, and that "Social/Dating" and "Career/Professional" seem to be the main reasons behind the jump.

A total of 735,312 surgical hair restoration procedures were performed worldwide in 2019, which represents a 16 percent increase from 2016. The average number of procedures per patient to achieve the desired result was estimated to be 3.4 procedures -- a 32 percent decrease from 2016.

Other insights from the survey include:

ISHRS members also reported that they are seeing patients seeking treatment for repair of previous hair transplants performed on the black market.

Conducted by Relevant Research, Inc., of Chicago, IL, USA, the ISHRS 2020 Practice Census is a compilation of information provided solely by participating physicians. The information published in this survey was developed from actual historical information and does not include any projected information. The margin of error for the sample is within plus or minus 5.0 percent at the 95 percent confidence level. 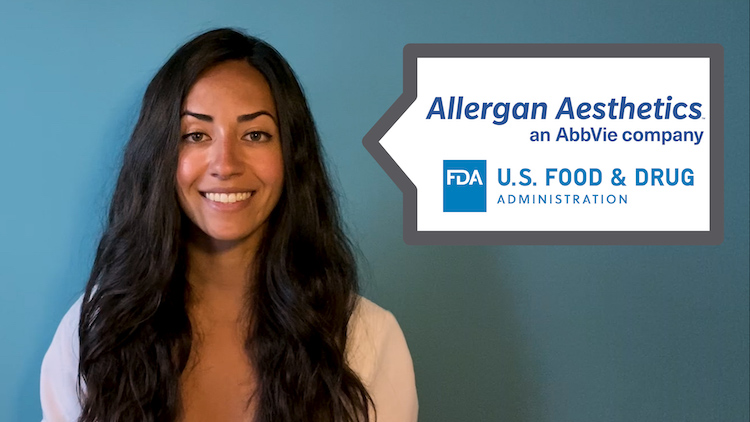 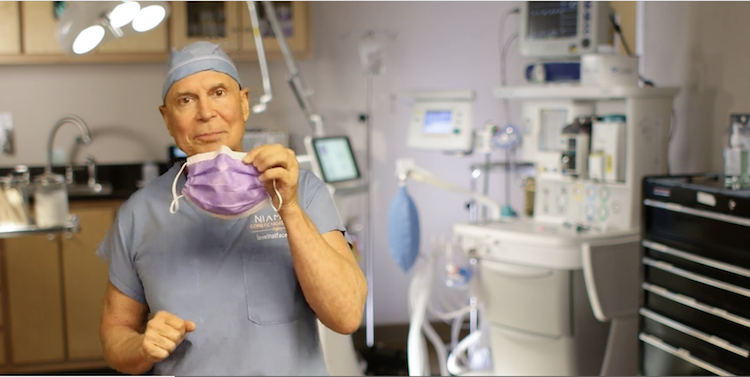 Major Mask Mistakes to Avoid Before and After Facial Cosmetic Surgery