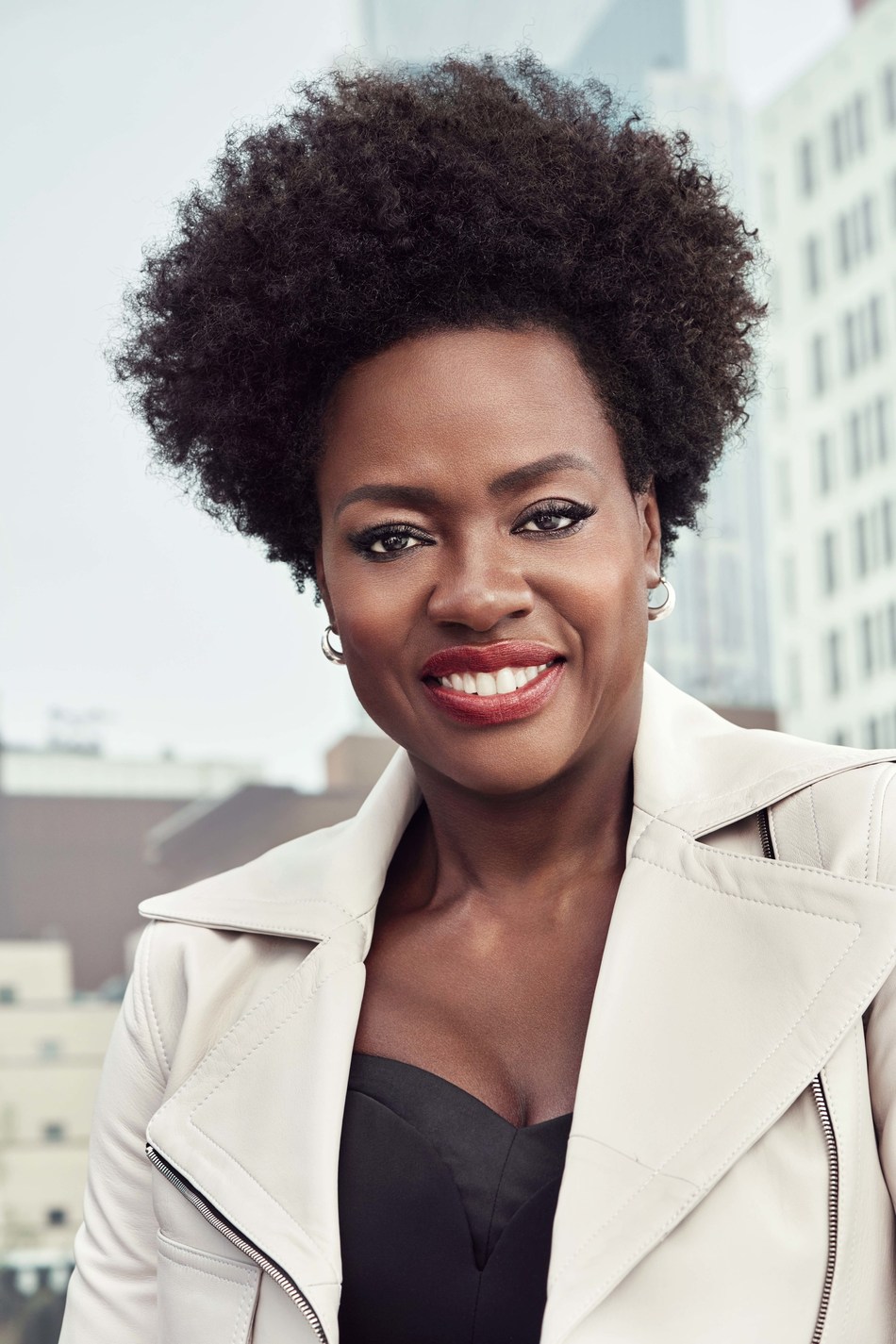 Actress and advocate Viola Davis is the newest international spokesperson for L'Oréal Paris.

Davis will appear in TV, print and digital advertising campaigns for Age Perfect beginning later this month.  In her new role, the 54-year-old joins a roster of diverse spokespeople including Celine Dion, Helen Mirren, Eva Longoria, Elle Fanning, Aja Naomi King, Nikolaj Coster-Waldau and Camila Cabello, among others, in representing the brand.

The new appointment builds on the brand's mission to reflect the diversity of the modern world through spokeswomen, encouraging beauty inclusivity, self-worth and empowering people everywhere.

"As a young girl, I wasn't always told that I was smart, beautiful, or worthy. I worked tremendously hard to get where I am today – overcoming feelings of doubt to become a woman who truly believes I am 'worth it' in every way. I believe it's so important to build confidence in women from a young age, and to role model diverse perspectives of beauty. To now be part of a brand that has been championing women's worth for more than 40 years and to use my voice to help empower others is truly surreal," says Davis in a news release.

Davis spent most of her early life on stage, honing her craft with a theater degree from Rhode Island College followed by four years at Julliard. Since then, she has been paving her way for over 30 years, with powerful performances on Broadway, in film, and on television. Today, an acclaimed actress and the first black actor to do so, Viola has won the "Triple Crown" of acting, which includes an Academy Award, an Emmy Award, and a Tony Award. Recently nominated for her sixth Emmy Award, the sixth and final season of her hit show How to Get Away with Murder premieres later this month.

"We are thrilled to welcome Viola as a member of our family. Viola's tenacity, authenticity, and bold spirit resonate with and inspire so many people. She challenges the status quo in all aspects of life and her drive to succeed has proven itself time after time – she leads by example and is the perfect conduit to elevate our core message, 'Because I'm Worth It'," says  Delphine Viguier-Hovasse, Global Brand President of L'Oréal Paris.

Davis is recognized internationally for her support of human rights and equal rights for women and women of color. Together with her husband, Julius Tennon, Viola founded JuVee Productions, which develops and produces independent film, television, VR and digital content across all spaces of narrative entertainment, with an emphasis on diverse and inclusive storytelling. Additionally, her empowering public speaking engagements serve as inspiration to people everywhere.